The history of Texas Longhorn Cattle 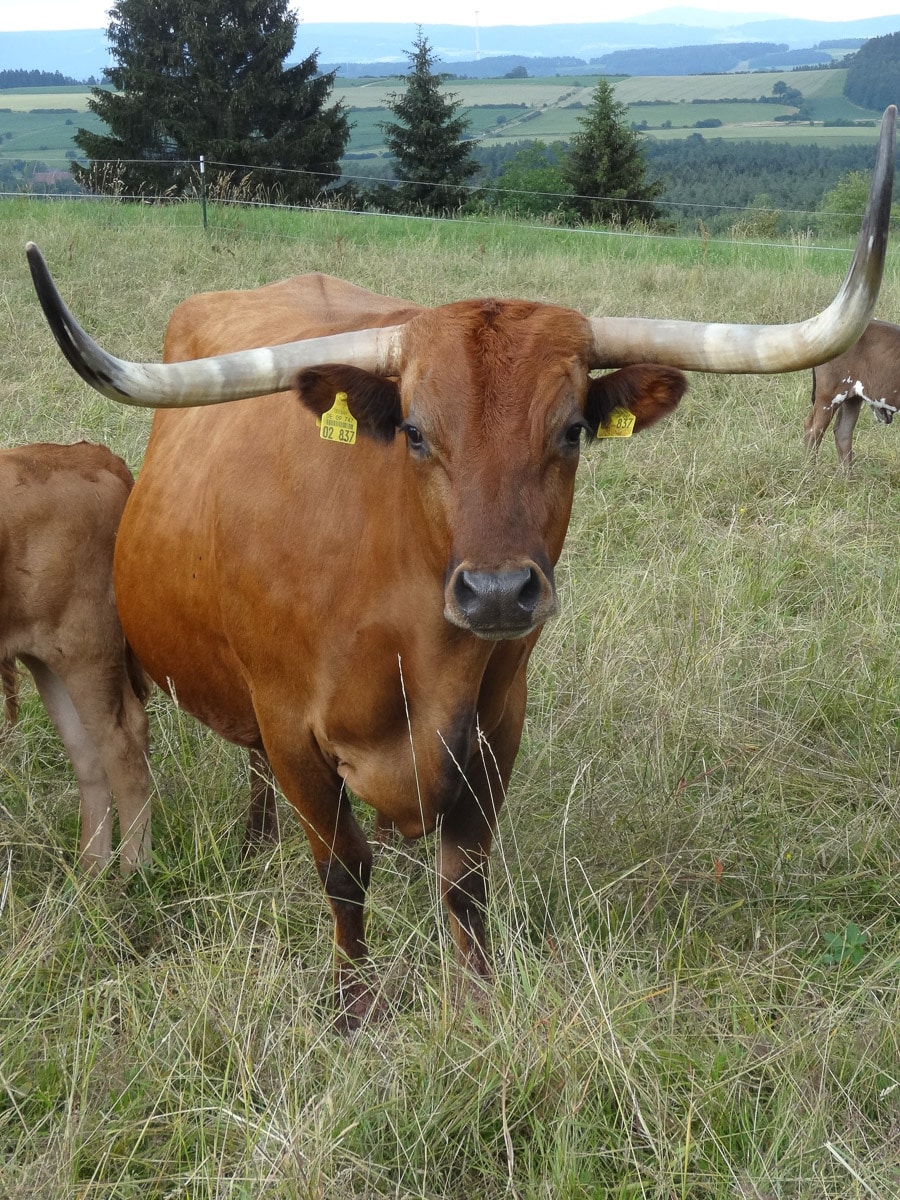 The origin of Texas Longhorn cattle is actually Europe. At the times of Christoph Columbus some Spanish settlers had the first cattle with them on board. Free and all alone they roamed the wild nature of Texas, Arizona and Califonia and crossed themselves with different other races from European countries.

Over the centuries no farmer helped the cattle to give birth, feed or medicate them. Unlike with other breeds no one took care developing Texas Longhorns. Though from all other cattle breeds the Texas Longhorns were the only ones to stand the harsh conditions still gaining weight on a trail.

Nevertheless only the fittest survived. After that healthy pigmented animals had been evolving – with horns to protect themselves, hard hooves and strong legs for walking. An intelligent and strong new cattle race had been developed by nature. 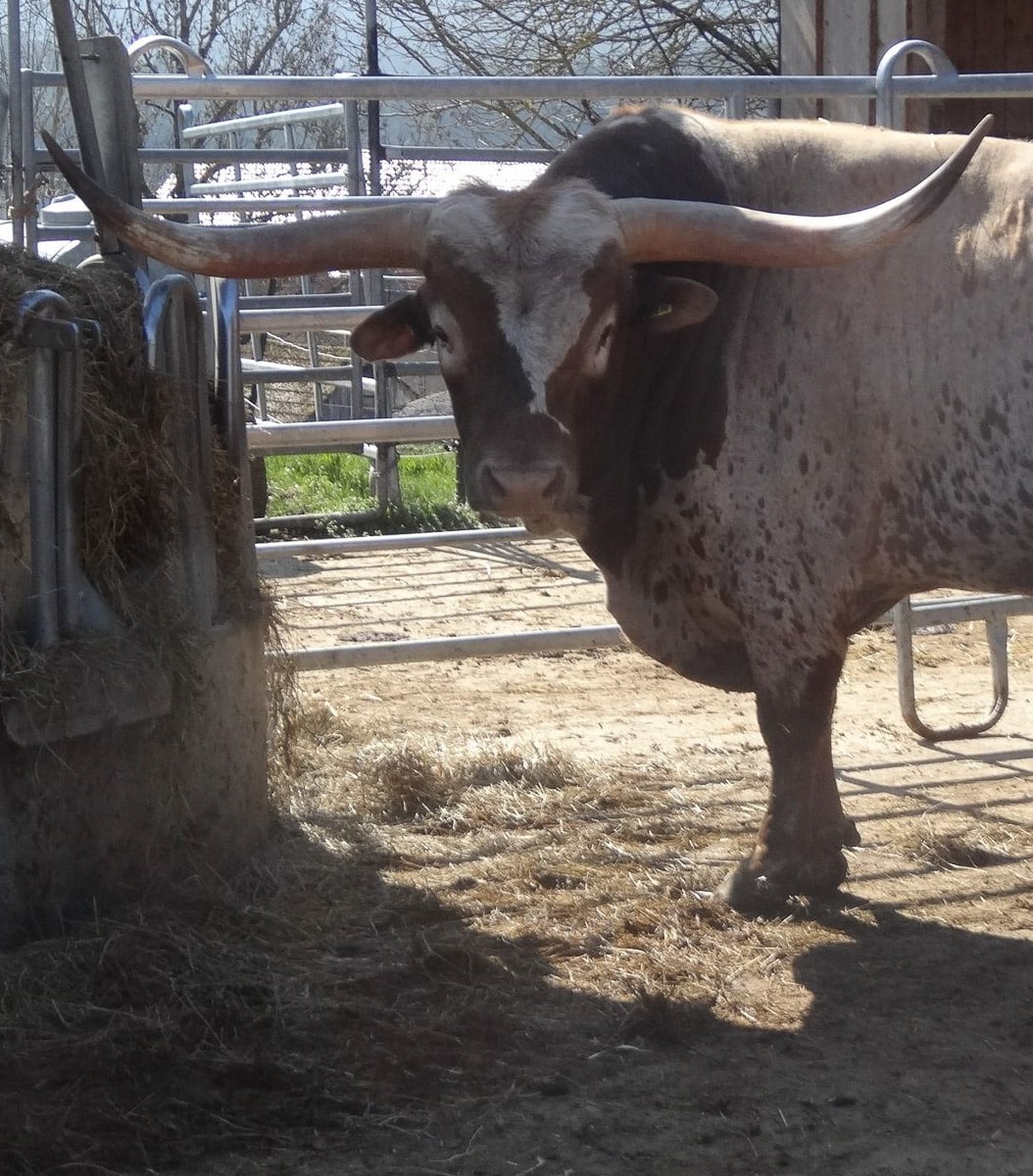 In the middle of the 19th century cowboys started branding the animals due to a bigger demand for meat. Between all cattle breeds the Texas Longhorn was the only one fit for walking long distances staying healthy and giving milk to their babies during the trails. So they spread all over North America. Their strong capability living under any conditions made them becoming resistant to numerous toxic plants. From this we’re benefiting in many ways.

One day the farmers started fencing their pastures so the famous Texas Longhorn trails found an end.

Tallow of fat cattle was necessary for making candles, soaps etc. The meat was not important any longer. In that times people preferred fat cattles.

Especially the lean healthy meat of the Longhorn led to the praxis crossing Texas Longhorns with other breeds. That brought this breed near extinction. In the year 1927 only a handful of purebred Texas Longhorns survived in seven different “families” like they call that. With governmental help this steeped in history animal survived in Oklahoma and Nebraska. 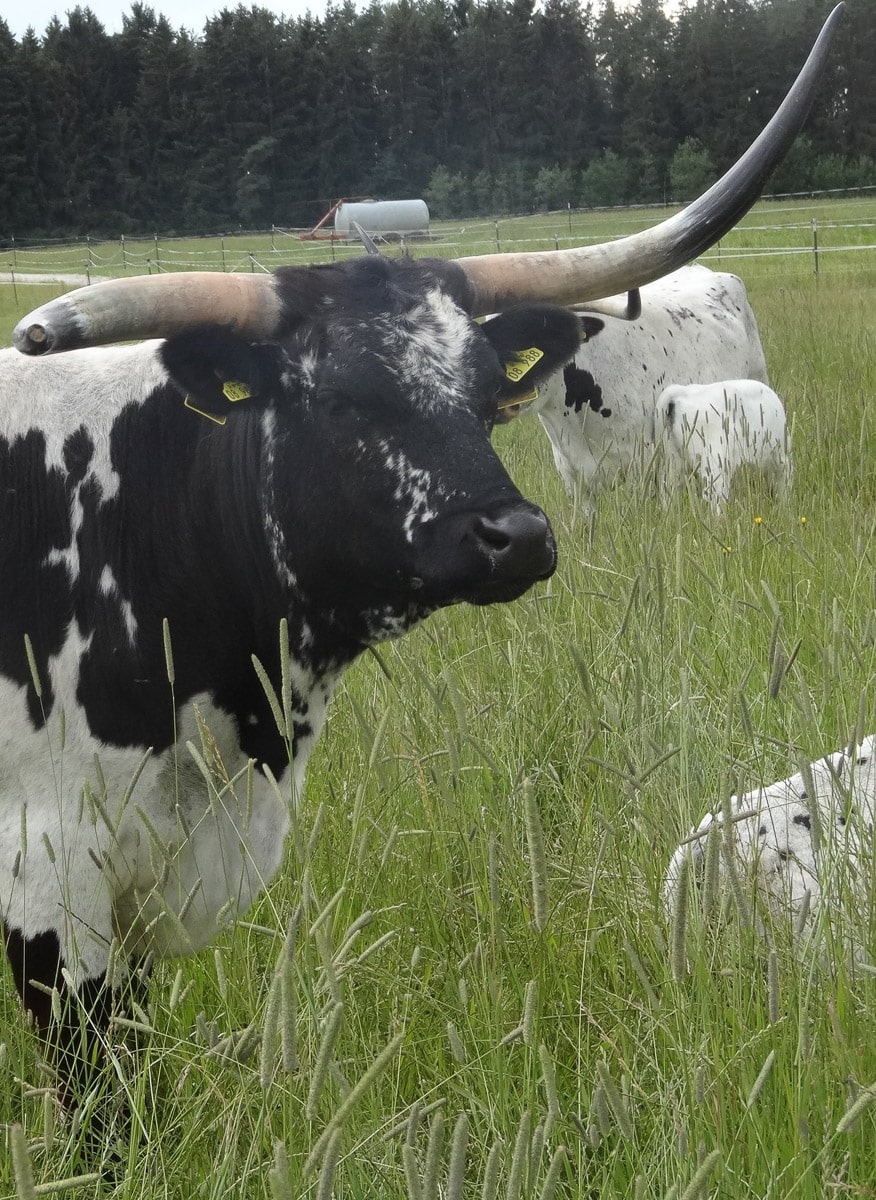 Today the Longhorn is valued for a lot of reasons: The lean meat is exactly what you want in modern cooking. Their calm character, their easiness of giving birth and their beauty are convincing a lot of breeders to this old cattle race. Their genetic richness is nowhere to be found again – and it is economically very interesting considering they don’t need much food to gain weight.

They are simply beautiful with their variety of colors and the impressive horns.

Bringing them back to Europe is own chapter of history – and modern farmers value that.

Why to have Texas Longhorns

Due to their ability to adapt to all kind of environmental conditions they are extremely robust.

Their high robustness make them restistant to toxics and infections.

Because of their strong physics and vitality they don’t require a lot of medical care.

The cows are growing fast so they are able to have the first calve within 24 months and can give birth once a year.

Longhorns are calm, good to handle and – if you take time – they will come for a scratch. 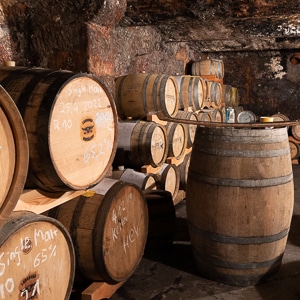